Help! My Kid Is a Gamer!

Don’t fret. Here’s everything you need to know to keep
your young gamer safe. 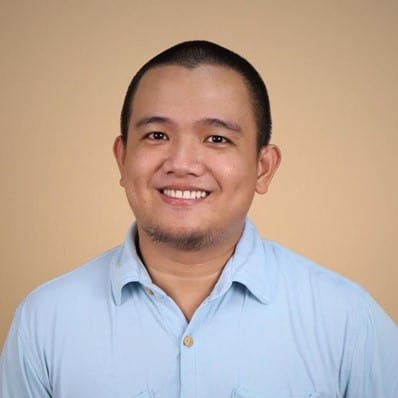 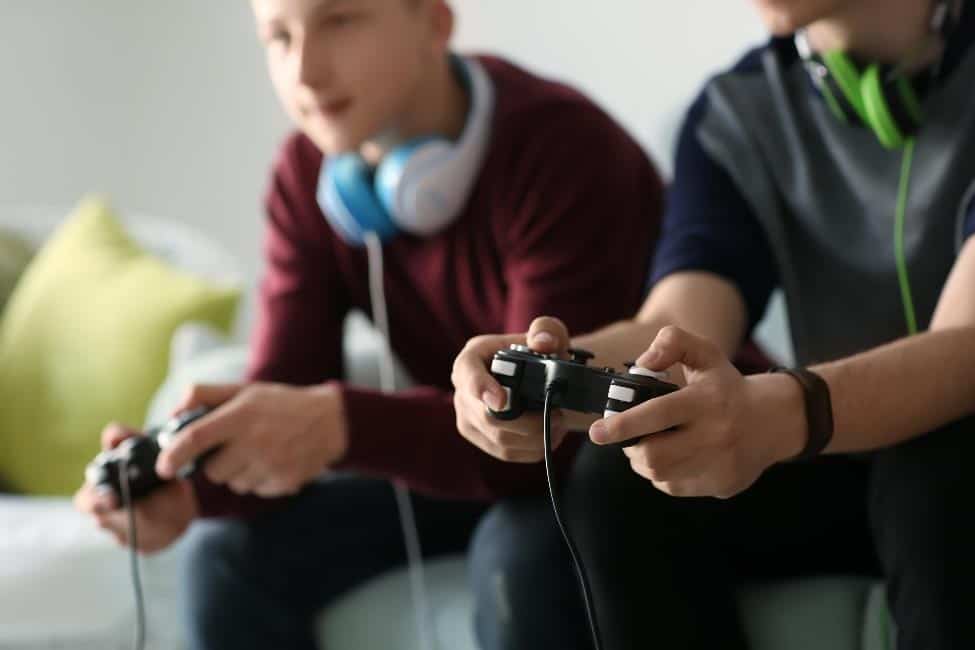 Once upon a time, parents, teachers, and even legislators saw video games as essentially the root of all evil. In the 1980s and early 1990s, gaming was blamed for everything from drug use to violence to suicide. In 1993, the U.S. Senate even held high-profile public hearings into games like Street Fighter and Mortal Kombat.

Needless to say, things have changed. These days, many colleges and universities have esports teams, and players can get scholarship deals every bit as lucrative as those handed out to football and volleyball players. Gaming can look good on a resume, and the military recruits the best players.

Just because gaming has gone legitimate, though, doesn’t mean there aren’t still real dangers out there for gamers. No, you probably don’t need to worry about whether playing Minecraft will eventually lead your teenager to rob banks. You might need to worry, though, about whether they’re vulnerable to identity thieves and other online predators.

Like all things digital, gaming attracts its fair share of hustlers and scam artists. That’s no reason to unplug all your devices. It does demand, though, that you teach your kids how to be safe online, even while they’re playing.

If you’ve done any gaming, you know that video games come with manuals and built-in tutorials that teach you how to run, jump, dribble, pump-fake, build, and shoot. What they don’t teach is how to stay safe while you’re playing. Maybe they should. With that in mind, we offer this complete guide to avoiding — and, more importantly, helping your kids avoid — all the antagonists, villains, and bosses lurking in the real-life shadows of the gaming world.

Start by teaching your child the No. 1 online rule: Don’t share personal information at all if you can help it, and never share personal information with strangers. Games like Fortnite have millions of players, and there’s no way to know which of those players might be dangerous in real life. In fact, even if your child is just playing with friends, they can’t know for sure who else might be watching the game. Your child should never identify themselves (see below) or share any personally identifiable information (PII).

In addition, remind them that seemingly innocuous details about their lives can potentially be dangerous. Telling other players that they’re home alone, for example, or that they’re on vacation with their family could be an invitation to a home invasion or worse.

It’s never a good idea for your child to use their real name while gaming, especially if they’re gaming with people they don’t know. Using their actual name identifies them to anyone they might be playing with or anyone else who might be watching. Beyond online lurkers who target kids, you never know when another player might take the game a little too seriously and decide to show up at your house to exact some real-world payback.

For the same reasons, your child should choose their username with care. For example, they should avoid including other identifying information about themselves in the name, such as their birthdate, address, or phone number. And, of course, kids should never use a picture of themselves as their avatar.

Privacy settings can help limit who your child has contact with when they’re gaming, but it’s not a foolproof solution. You should also remind your children — frequently — to be careful about who they interact with online. It’s always better to stick with people they know, but when they can’t do that, they should know:

Gaming dangers aren’t just limited to scammers and predators. Cyberbullying represents a real threat to your kids’ emotional and physical health. The National Center for Education Statistics reports that 16 percent of all kids experience some form of online bullying over the course of a year.1 How do you protect your kids from this threat?

Uninterrupted gaming can lead to frustration, boredom, anger, and depression. Some kids even forget to eat or drink while they’re playing. Encourage your child to take regular breaks from gaming, and consider setting up a schedule for these breaks. Set a timer with an alarm to remind them to stop every once in a while. If they’re resistant to the idea of breaks, try reminding them that during downtime our brains continue to work on problems, sometimes more effectively than when they’re consciously thinking about the problem. In other words, taking some time off can actually help improve their gaming.

Most games, especially those that are free to play, make their money by convincing players to buy things in the game, like loot boxes, skins, and other sorts of upgrades. What can you do to make sure your young gamer doesn’t run up a bill on your credit card?

Kids these days take public Wi-Fi access for granted. They expect to be able to get online no matter where they might go, and they use public networks without even thinking about it. Unfortunately, logging on to one of these networks can make them vulnerable to a number of different kinds of attacks. Anyone on the network with them can see what they’re doing and can track them, attack them with spyware or other kinds of malware, or even hack into their device directly.

To avoid these dangers, install a strong VPN on all of your children’s devices. A VPN, or virtual private network, routes their internet connection through an encrypted tunnel to a secure server. In addition, a VPN provides them with an anonymous IP address so no one — not even the government — can see what they’re up to.

While you’re extolling the virtues of online safety to your kids, you might also try teaching them a little “netiquette.” After all, who doesn’t want the digital world to be a friendlier place? More importantly, having proper gaming etiquette can often keep dangerous situations from developing in the first place.

The gaming world has come a long way since Pong, Space Invaders, and Pac-Man. Graphics are better. Storylines are more interesting. Bosses are more challenging. The threats have evolved too, though. With the right piece of software, a hacker can activate your kids’ laptop cam or skim enough of their personal information to open a dozen credit cards in their name.

Here’s the good news, though. If your kids are gamers, they’re already technologically savvy. They probably know how to tell when someone is cheating. They know how to find answers to any questions they have about the game. They may know more about privacy settings than you do.

At the same time, kids don’t spend a lot of time worrying about the dangers they might face while gaming. They’re so caught up in rescuing the princess, winning a national championship, or taking down the resistance that they can forget to be safe. That’s where you come in. Teach your kids what they need to know about gaming safety, and remind them over and over. They’ll roll their eyes at you, but if they stay safe, that’s all that matters.