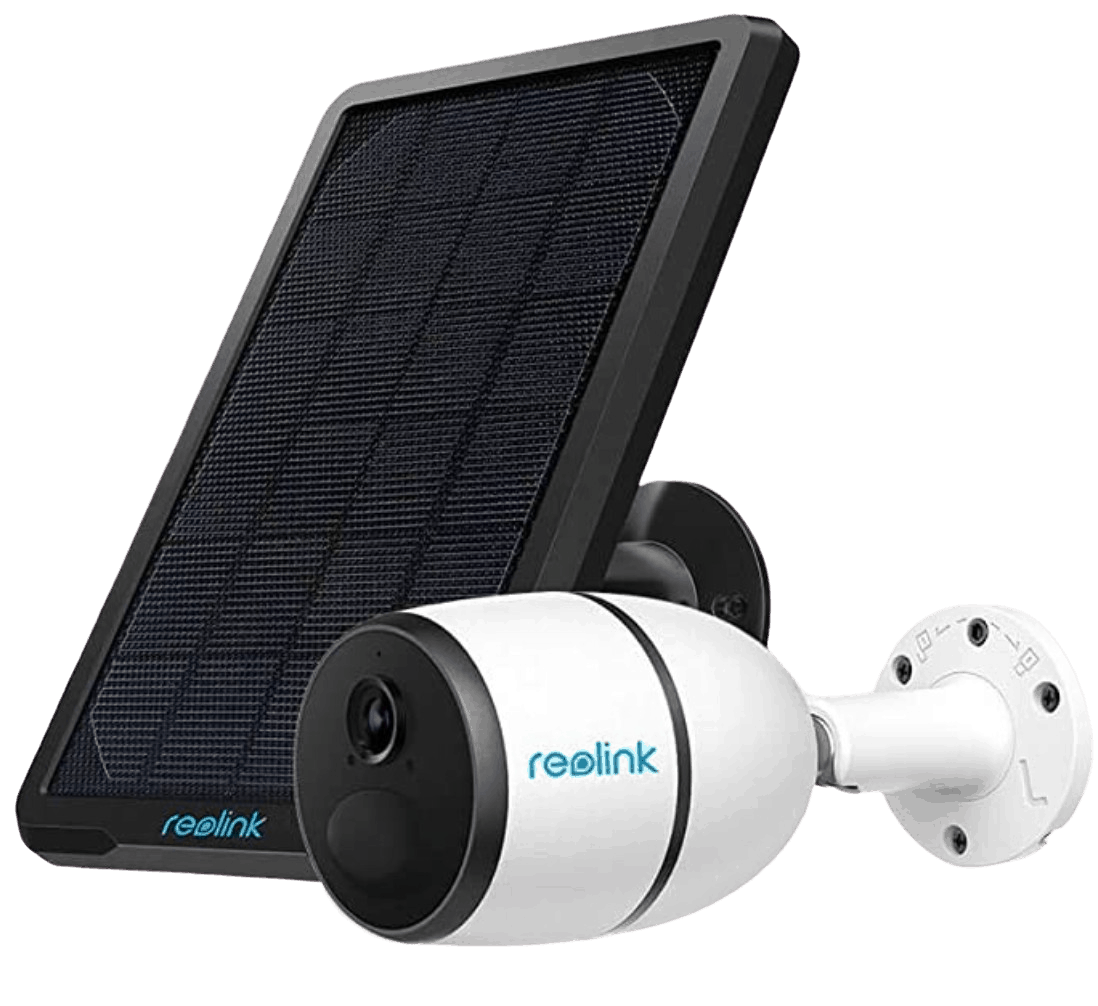 Reolink’s website is nothing if not overwhelming. So when it was time to check out their Black Friday and Cyber Monday sales for this year, we did the due diligence of figuring exactly how much we can save, on what cameras, and most importantly, how. Let’s get into it, as this sale is already live!

What You Can Expect

Reolink has started its Black Friday sale early with huge discounts of up to 35 percent off, and for some products specifically, an extra 10 percent off with the coupon code. They haven’t announced anything about Cyber Monday yet, but we’re hoping the same discounts hold true. Let’s start with Reolink’s cameras, their bread and butter.

Reolink offers its cameras in single or double packs, although we noted that the discounts were much better for one camera than they were for two, oddly. Not all of the cameras qualified for that extra 10 percent discount, but for those that did, we included the coupon codes. No need to thank us!

Note: Once you order your Reolink camera, you can expect to receive your package in three to seven business days.

One of the biggest advantages of Reolink is that many of the company’s cameras don’t require Wi-Fi, making them some of the best PoE cameras (PoE stands for Power over Ethernet if you weren’t aware). Instead of uploading to cloud storage, the footage from these cameras records directly on a hard drive. From there, you can take the steps to upload the footage to a cloud for backup, but it’s not required, much like Wi-Fi.

None of the bundles require coupon codes, so you can save hundreds without hunting down those pesky letters and numbers combinations.

FYI: Although Reolink’s cameras can work without Wi-Fi, you won’t be able to control them remotely, view live footage on the Reolink app or receive motion-activated notifications.

Some Facts About Reolink’s Cameras

We’ll admit that we haven’t tested out every single Reolink camera or camera system on this list; hey, there are a ton, and we’re only two people here! But we have tested out the Reolink Go and the Reolink Argus PT, with more to come. Here are some key similarities between the two cameras:

Whether you’re buying a single camera or an entire camera system, you might as well save from Reolink, and the best part is, you don’t even need to wait until these sales holidays to start. Check out other security camera Black Friday deals to see how much you can save this year from companies like Swann, Blink and Zmodo.