Z-Wave and ZigBee are two networks that connect smart home devices to each other as well as a mobile application. Here are the key similarities and differences, as tested by our experts. 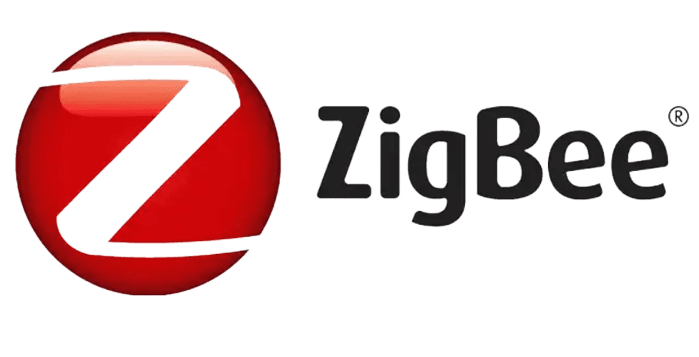 These wireless technologies have been vying to become the industry standard for years. They have been around since the 1970s in the home security market and other markets. There are many other technologies too that hope to become the one used by all smart home appliance makers.

It is inevitable, given the rapid rate of smart home appliance use, that some standard will eventually be adopted by all. However, if past history regarding the time it takes for any industry to settle on a standard, this may take a decade or more.

Consumers and home security companies, in the interim, need to determine what type of equipment is most important to them or their business and then adopt that protocol.

According to Z-Wave marketing material, over 35 million different devices sold today use Z-Wave wireless standards. It is a proprietary technology that requires a license for companies to incorporate in their products. Z-Wave has been in use for years and has gained wide-spread corporate acceptance.

Consumers are not as familiar with the concept. Users just expect devices to work.

Z-Wave devices are not interchangeable outside the region where they are sold. American Z-Wave products will not work with European Z-Wave devices.

ZigBee is an open-source protocol and available to use for free. Some companies that use Z-Wave technology hedge their bets and also manufacture smart home appliances using ZigBee.

ZigBee uses the IEEE 802.15.4 radiofrequency. It also can use 915 MHz in the United States but the limitations on data, 40 kbps maximum, makes it inefficient at this frequency. The 2.4 GHz frequency is also available to ZigBee. However, using this frequency may cause interference with Wi-Fi networks.

Each of the two major smart home appliance protocols uses AES-128 symmetric encryption. This sort of encryption is simple and effective and does not require any elaborate setup.

ZigBee and Z-Wave are not compatible since they use different frequencies. However, many smart home hubs can manage both protocols. Currently, no home security console incorporates both, however.

Even though ZigBee is faster and cheaper, since it is not proprietary like Z-Wave, one of the drawbacks is the range. ZigBee has a range of 35 feet whereas Z-Wave can transmit and receive at up to 100 feet.

This is somewhat mitigated by the ability of both protocols to mesh. If you have more than one ZigBee or Z-Wave device within close proximity, it will act as a repeater or booster and allow the signal to go further.

Since ZigBee is an open-source protocol, which allows ZigBee products used in North America to be used in Australia or anywhere else in the world.

This does not necessarily mean interoperability. Any manufacturer can use ZigBee for free and when they do so, they often use software that is incompatible with another brand.

Z-Wave, since it is proprietary and only made by, or under license to, Sigma Designs, is made so that it can “talk” to any other Z-Wave component.

Both smart home device control protocols have certain advantages and disadvantages. It appears as though no one protocol has won the right to be called the standard. Z-Wave or ZigBee may ultimately win, but there are many other protocols developed or under development that may have more robust or attractive features that ultimately will push them to the top spot.

Let's end this comparison of the Zigbee and Z-Wave protocols by answering some frequently asked questions.