A new and disruptive security company on the market, Cove has quickly become a top smart security brand. 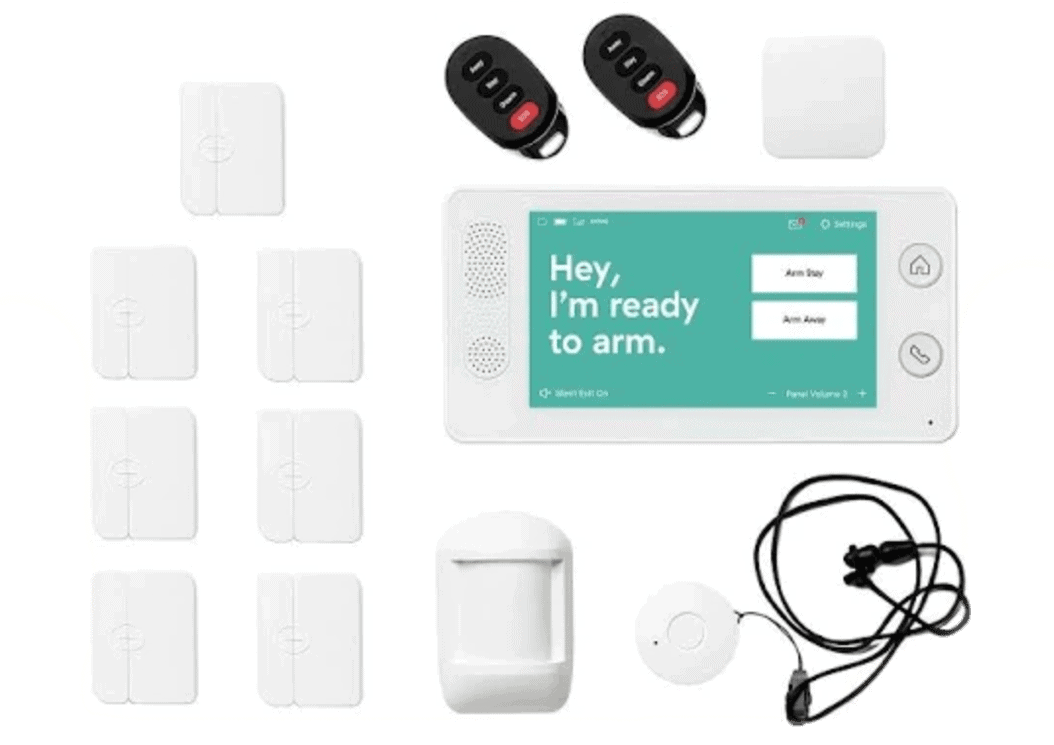 Professional monitoring for only $14.99 a month? Count us in. Cove, an innovative new security provider, had a lot that interested us, specifically its contract-free monitoring and integrations with Google Assistant and Alexa.
See Our Top Picks
Citations