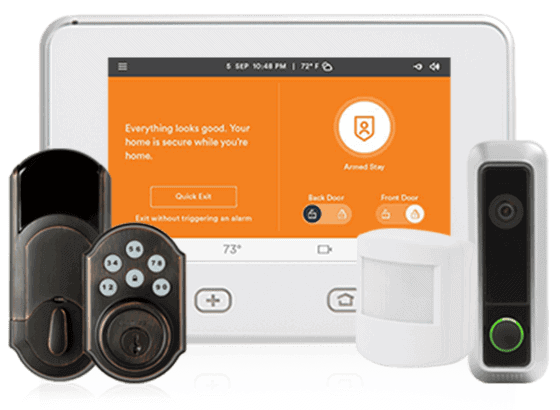 Not only could we command Vivint using Alexa or Google Assistant, but it also worked with other IoT devices in our home, including smart bulbs from Hue and smart thermostats from Nest. The fact that Vivint installed our system for free wasn't bad, either.
View Packages
Citations