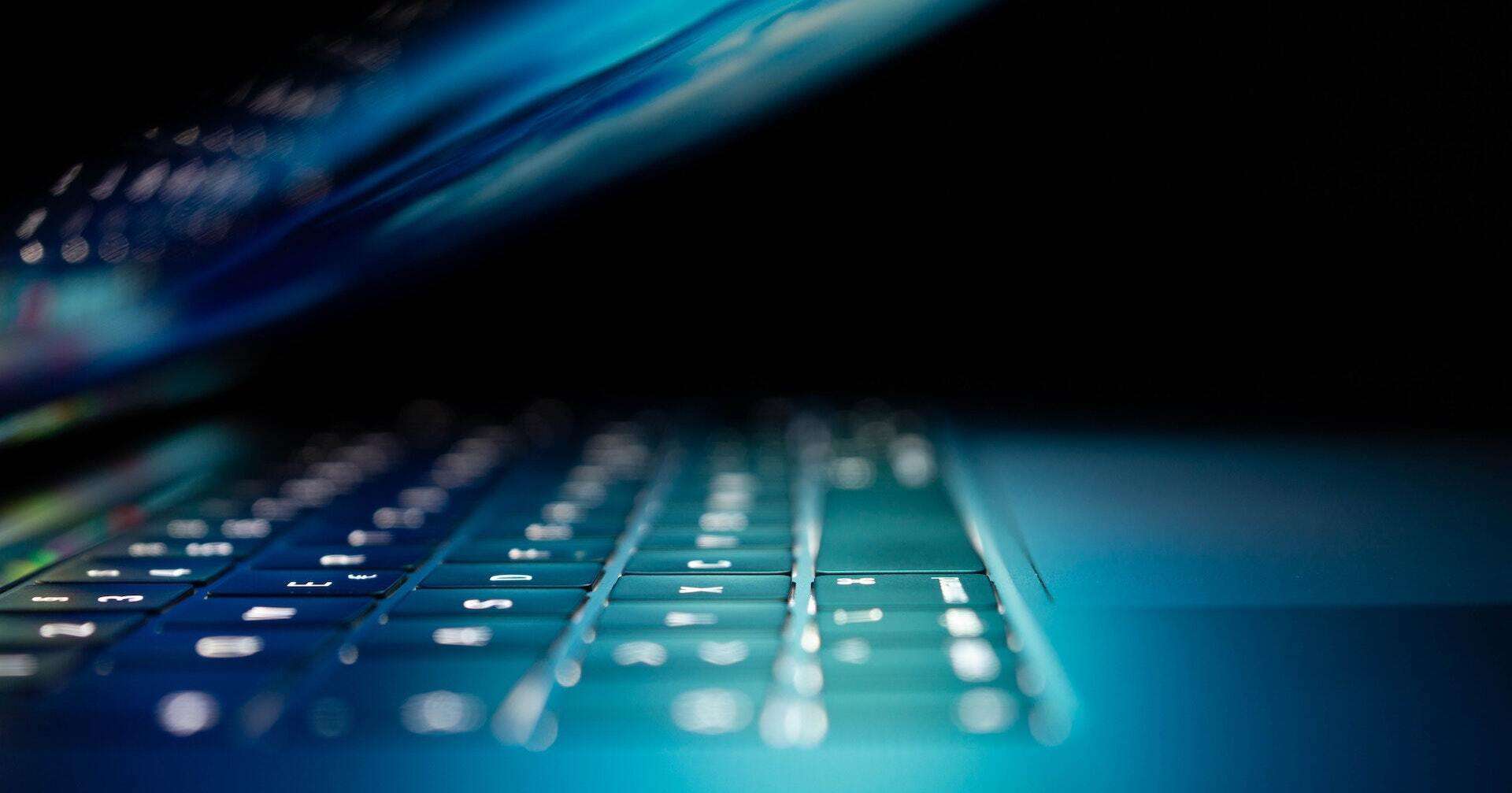 When most adults picture bullying, we think about something that might go on during recess or lunch. Maybe one student pushes another in the hallway, or a group of kids teases a perceived “outsider.” Whatever form it took, the bullying of our youth was usually easy to spot. However, young people today are increasingly dealing with a different kind of bullying that isn’t so easy to see. The time teens are spending on digital devices has given rise to cyberbullying. Especially with national stay-at-home orders due to the COVID-19 pandemic, as kids spend more time online, they’re more likely to fall victim to cyberbullying.

Cyberbullying is bullying that happens through digital devices such as phones or computers. It often happens over social media, text, email, instant messages, and gaming. Cyberbullying often takes the form of sending or sharing harmful or mean content about someone to embarrass them. Sometimes this content is shared anonymously, making cyberbullying feel even more threatening.

Numbers around cyberbullying can vary since there are different interpretations on exactly what it is, and studies rely on self-reporting. For a better understanding of the problem cyberbullying is for young people today, consider the following statistics: