This indoor/ outdoor camera has 1080p HD video, an 180 degree field of view, and two-way audio. 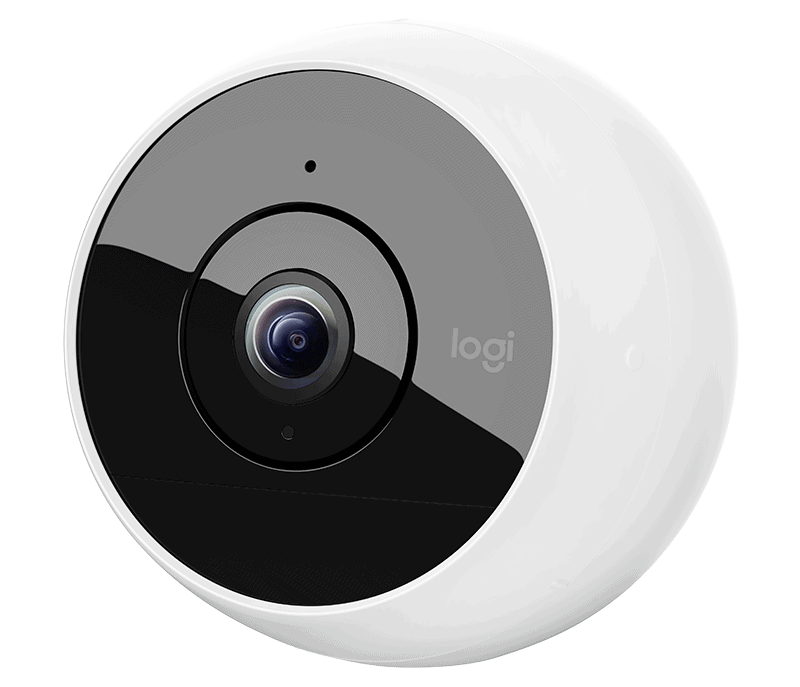 With 1080p HD video, infrared night vision, and the widest possible field of view, we loved using the Logitech Circle 2 to keep track of our property, day or night. We opted to upgrade to the Premium plan to get person detection, meaning we only got notified when the camera detected a person, not just movement of any kind.
View on Amazon