This plug-in speaker can also double as a motion sensor or night light. 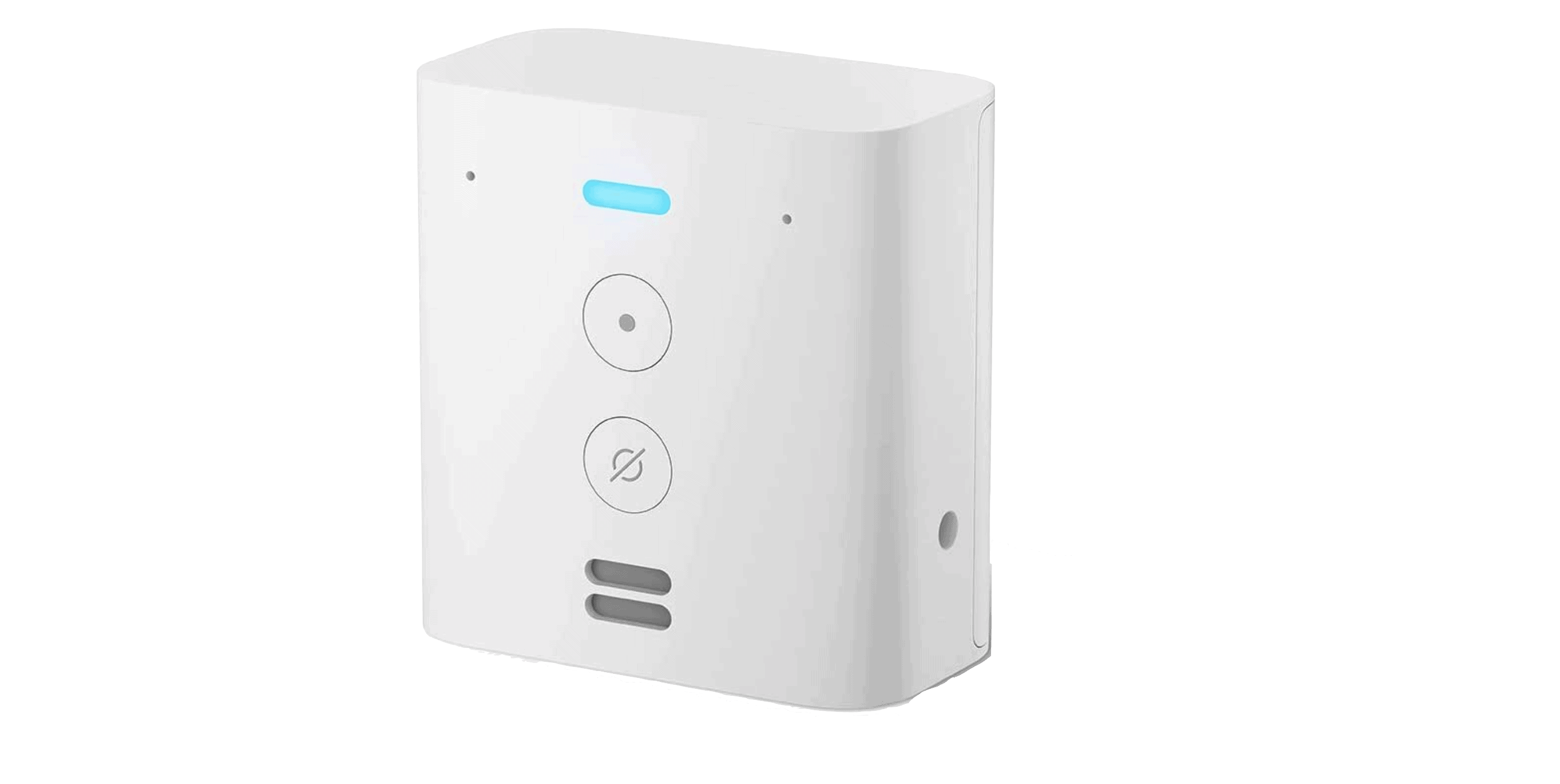 A smart speaker, a night light, or a motion sensor, Amazon's Echo Flex gave us access to over 50,000 skills from Alexa for a low price of only $24.99. We had fun controlling the lights in our room using our voices alone, all from this speaker only inches wide.
View on Amazon
Contents: Pros and Cons Design Features Installation App Recap
View on Amazon

It’s a plug. It’s a USB port … no, it’s a smart speaker? The Echo Flex is one of the most convenient Echo devices yet. It’s a smart speaker — a  small one, mind you — that plugs right into any outlet and has a USB port to boot. That’s not all. It also functions as a night light and a motion sensor. Obviously, this little device has a lot of things going for itself, and we’re here to break it all down for you.

Okay, here are my favorite and least favorite things about the Echo Flex.

In my opinion, some forms of technology should be invisible. They’re there when you need them, but they shouldn’t have to take much space and they certainly shouldn’t be an eyesore.

That’s what’s fascinating about the Echo Flex. It only measures a couple of inches and it simply plugs into any power outlet. You can even hide it behind furniture. Like I said, it has a USB port on its face, which is incredibly convenient. On the bottom of the Echo Flex, you can either attach a night light or a motion sensor, which is ideal for homes with children to protect at night.

Connecting to your phone via Wi-Fi and Bluetooth, the Echo Flex comes in white and measures only 2.8 inches across at its widest. The speaker is a mere .6 inches, but unfortunately, there’s no Dolby technology, which helps limit data usage for sound. Basically, the Echo Flex is the smart speaker at its most stripped down, but for $24.99, I can get behind that. Rather than one Amazon Echo in the home, I can have several of these devices in different rooms for ubiquitous voice control. 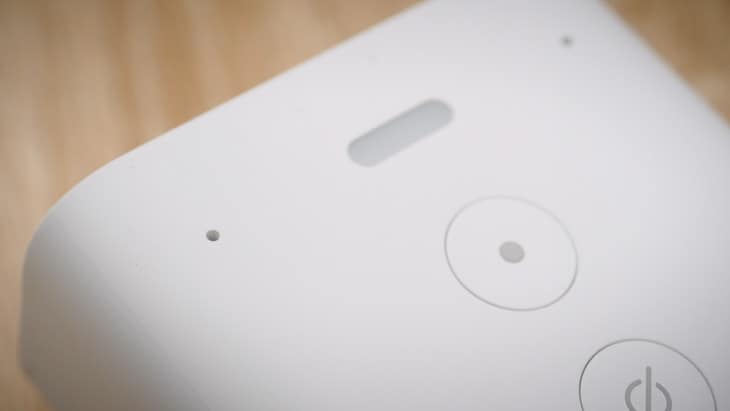 Of course, I’m not naive. I know that Amazon has had its fair share of privacy issues, and the idea of putting a smart speaker that’s always listening for its wake word is more than a little reminiscent of 1984. However, I am pleased that the Echo Flex has a button to turn the microphone off, electronically disconnecting your microphones. Whatever you want to talk about, you can rest assured that if you don’t want it to, your Echo Flex will not be listening.

The Echo Flex is more than just a smart speaker. You can also use it as an intercom to talk to people in other rooms of your home, or make calls to anywhere in the United States, United Kingdom, Canada or Mexico. But the most important feature of the Echo Flex is its integration with none other than Alexa, Amazon’s voice assistant. Alexa has over 100,000 skills in a wide variety of categories, from fun and games to math and everything in between.

Since this is a smart speaker, after all, music options are of the utmost importance. With the Echo Flex, you can play music, podcasts, and audiobooks from:

Most people use Apple Music or Spotify, so I’m really happy with these options. That said, you won’t get much from the Echo Flex’s small speakers. The sound is not as fine-tuned as that of the Amazon Echo or Echo Show, so if you’re thinking of using the Echo Flex for music, it’ll be better if you have a separate speaker. The Echo Flex has an audio output port and it has Bluetooth, so it’s possible to connect it to a better speaker.

I’ll give you three guesses to figure out that you can shop on Amazon using the Echo Flex. Of course, typically people like to actually see what they’re buying, but I could see this being useful for repeat purchases. Alexa, buy more popcorn!

Have you ever cooked something using a recipe from your phone? If so, you probably can empathize with the difficulty of figuring out the next step when your hands are covered in flour. Thank god for voice commands! Using the hands-free Echo Flex, you’ll be able to:

If cooking is not in your wheelhouse, you can use the Echo Flex to order food from Seamless or make reservations through OpenTable. Basically, if it concerns food, the Echo Show has got you covered.

Installing the Echo Flex is as easy as, well, plugging in a plug! After you do the obvious, you are going to add the device in the Alexa app, then to your home’s Wi-Fi network. From there, you decide which room you want the Flex in, and you can name it. The entire process takes a couple of minutes at most!

I named my Echo Flex the Echo Flex, because I’m incredibly creative. You’ll adjust the audio settings at the top of the Alexa app, but note that you can only change the audio if it’s already playing. Now, the sound on the Echo Flex is a bit tinny, so I recommend connecting it to other Bluetooth speakers in the Alexa app. It’s here where you’ll also control the night light’s brightness and color, as well as create routines for it if you want it to turn on at the same time each day.

Recap of the Amazon Echo Flex

Overall, I think the Echo Flex is an awesome addition to your smart home, or if you are just getting started, an affordable way to begin. However, it may not be the best smart speaker for everybody, so let’s break it down.

Buy the Echo Flex if you’re looking for…

But don’t buy the Echo Flex if you wanted…

Another option is the Amazon Echo Show, or, if you’d like to be in the Google ecosystem, the Google Nest Hub.