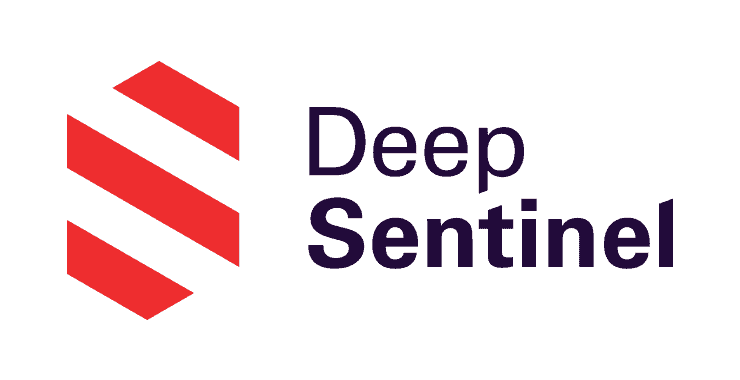 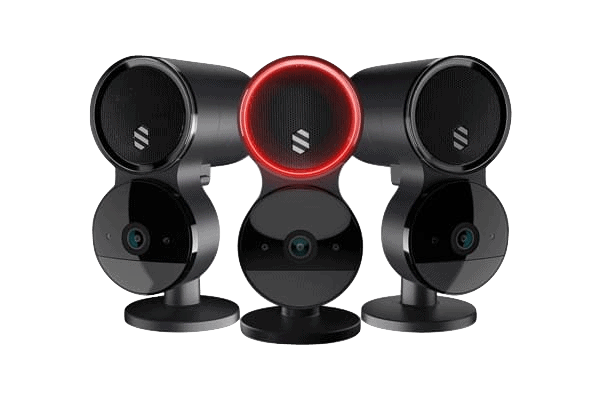 While most security systems tell you if an alarm has been set off, Deep Sentinel's advanced artificial intelligence actually prevents crime by detecting suspicious behaviors. From robbery attempts to vandalism, the 24/7 Sentinel Guards were always on the lookout for trouble so we didn't have to be.
View Packages
Citations