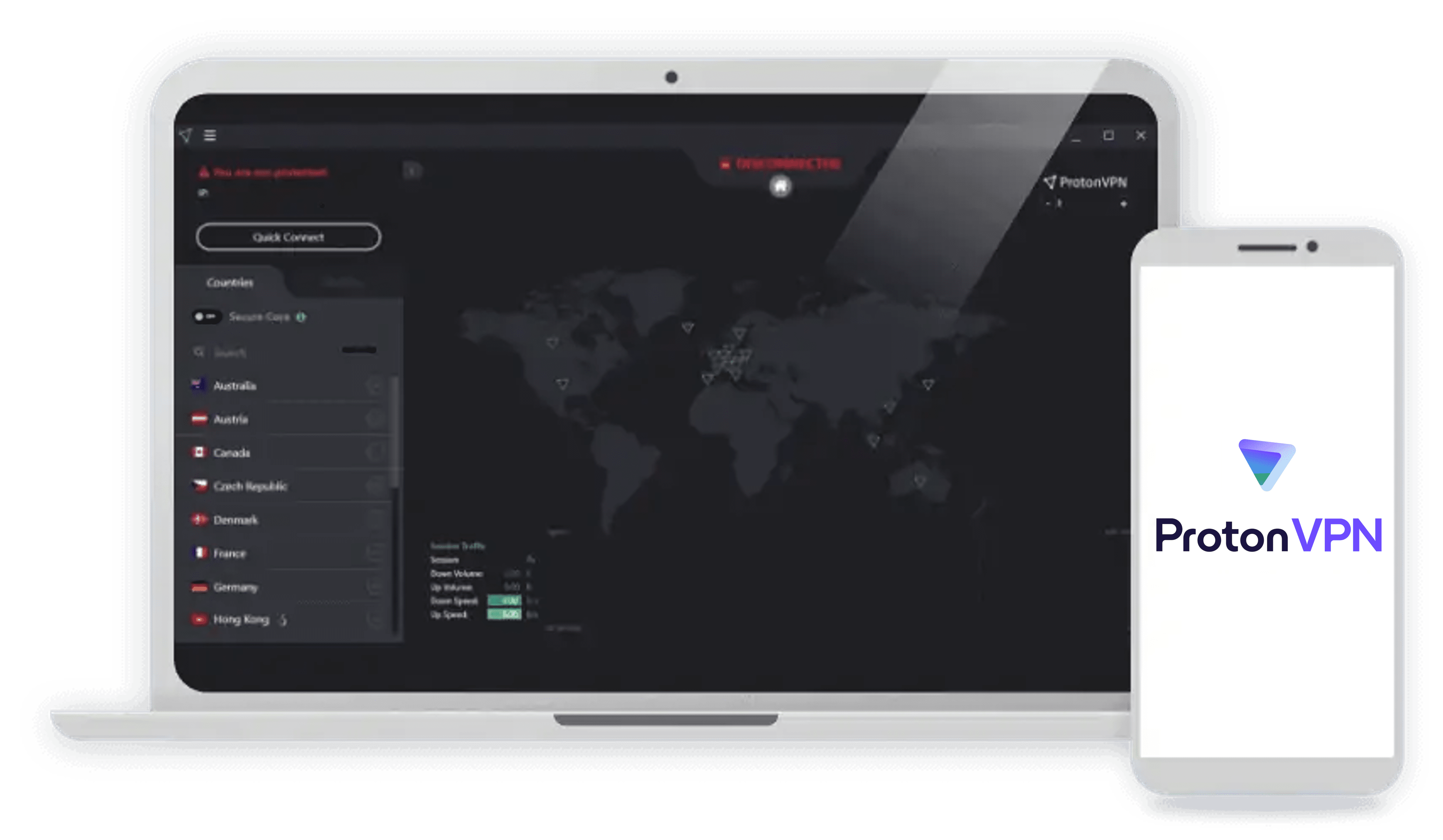 Okay, so 2020 may not have looked exactly how we expected (unless of course, you expected a global health crisis, in which case you were entirely accurate in your predictions). That being said, it’s important to make the best of a bad situation, and when it comes to savings, things are actually better than ever. With more people spending money online, companies are ready to reward customers with some sweet deals this upcoming Black Friday and Cyber Monday, and ProtonVPN is a product that we’d love to save on. So, what can you expect? You’re in luck, as ProtonVPN has already announced its 2020 deals!

How Much Can I Save on ProtonVPN?

This year, Proton is offering discounts on both its VPN, as well as bundles with its mail and encrypted storage products.

Here’s what’s been discounted in the past:

So, how much are their prices normally? You could read our ProtonVPN pricing page, or read on to get a summary.

Unless you go with the free option, which covers one device on just three servers, ProtonVPN will cost you anywhere between $3.29 and $30 a month, depending on which plan you go with and how long you sign up for, one month, one year or two years.

Tip: To get the most savings, sign up for a two-year subscription rather than a one-year or one-month subscription.

If you’re on a digital security kick, then you might also be interested in ProtonMail, a secure email provider that encrypts all messages. Now, if you want both ProtonVPN and ProtonMail, it makes sense to sign up for the Visionary package of either services, but not both. Don’t want to double up on your subscriptions!

Note: Unlike email services like MailChimp or MailShake, you can’t use ProtonMail for bulk emails, unsolicited emails or spam emails.

If you even glance over this list, you’ll see that there’s more things to like about ProtonVPN than not, in our opinion at least. But let’s get into detail.

There’s no doubt about it: the best time to save on ProtonVPN is on Black Friday and Cyber Monday. With up to half off, protecting our identities online is affordable when we connect to ProtonVPN. To learn more about the VPN itself, read our ProtonVPN review.