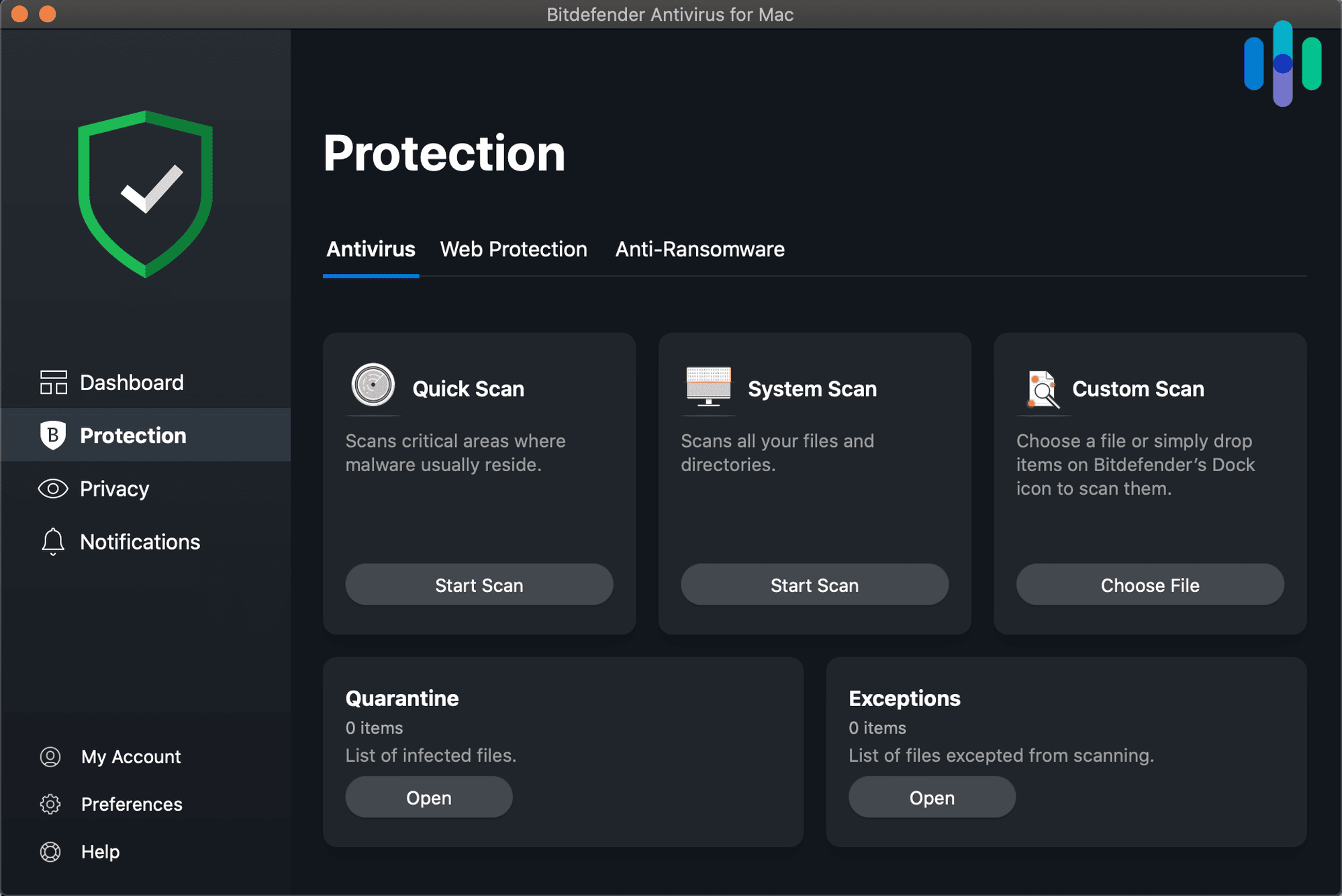 You want the best antivirus software, but you don’t want to pay a boatload of money for it. Meet Bitdefender, antivirus protection that comes with a 30-day trial so you can test it out. But what are its costs under normal circumstances, you ask? We’ve answered.

How Much Does BitFender Antivirus Cost?

After the 30-day trial is over, you will begin one of five plans for both business and personal use. All of the contracts are annual, two years or three years, which is annoying but typical of antivirus software; and you can cover one, three, five, 10, 15 or 20 devices total.

What are the differences between the plans? We tested out Antivirus Plus Bitdefender in our review, but didn’t go into any of the other packages of Internet Security, Total Security, Premium Security, Small Office Security or Family Pack. Here’s what they include:

And that about does it for Bitdefender’s antivirus protection pricing! Phew.

If you’re using Bitdefender for personal use, you might be interested in the pricing behind their non-antivirus product, Bitdefender BOX. You asked, and we delivered.

According to our smart home research, over six in 10 adults in the U.S are planning on investing in a new type of IoT device within the next year, but many may not be aware of the insecurity of these devices. In the past few years, we’ve seen a ton of hackings of IoT devices, from Ring cameras2 to more obscure items like WiFi-connected fish tanks.3

But Bitdefender has a solution with Bitdefender BOX, which secures all of a home’s IoT devices by combining a Network Security Hut with the Total Security package. While we haven’t tested it out ourselves, we’re a little skeptical of the $149.99 first year cost, although it goes down to $99 from the second year on. Sure, this includes professional installation, but you might be better off just getting a VPN for your router; that’ll protect your IoT devices on that network for much lower prices.

FYI: To add more security to your IoT devices for free, turn on two or multi-factor authentication and make sure that your password is unique, complicated and long.

Bitdefender was founded in 2001, and with nearly 20 years in business, they now have a team of over 1,600 and a presence in more than 150 countries. Based in Romania, the company boasts 100 patents from the last few years, with over 230 more currently filed. But the company isn’t all positive; in fact, they’ve had a couple different scandals come their way, which we were more than interested enough to read about online.

In 2015, Bitdefender suffered a data leak of users’ usernames and passwords, which the hacker claimed were not encrypted. That’s especially disappointing for a cybersecurity company, not to mention ironic, but the company says that a very limited number of usernames and passwords were leaked, less than one percent of their small business customers, so we’re willing to let it slide, as the company resolved the issue ASAP.

However, Bitdefender’s troubles were far from over. Just in 2019, the company confirmed a flaw in their free antivirus service for Windows that would allow hackers to take over the entire device. Again, this isn’t great news to hear about a company that’s supposed to provide detection for malware, but just know that it only affected the free product. So your best bet is to pay money to Bitdefender, even though these breaches may be giving you second thoughts. Unfortunately, no company or software is safe from vulnerabilities, and many of the other antivirus software we tested out underwent similar experiences. Our conclusion? Nothing in life is ever 100 percent, and antivirus software is no exception.

You can try out Bitdefender for free on one MacOS or Android device. However, if you want antivirus protection for three, five, 10 devices or more, including Windows or iOS devices, you’ll need to cough up some money. That being said, we appreciate that Bitdefender has our backs on a free level, no matter how minimal.

Bitdefender’s 30-day money-back guarantee ensures that when we cancelled our subscription within a month of testing, just to see what would happen, we got our money back. To get a refund, we simply had to contact their support team, and within five business days, the money reappeared in our account. However, we ended up signing up again, as we were happy with Bitdefender’s service, which brings us to our next point…

Although canceling with Bitdefender is pretty easy, we liked their software and don’t think you’ll want to cancel anyway. We’ll keep it short and sweet here, simply listing why we think it’s worth its prices.

Pro Tip: If you want to test out Bitdefender yourself by having it scan for a virus, make sure you don’t open or click on the virus, as it could affect your device.

That’s about it for Bitdefender’s pricing! From its free trial to its cancellation policy, you should be covered when it comes to how much you’ll pay for Bitdefender. To learn more about antivirus software in general, read our antivirus guide. We’ve done all of the research and testing so you don’t have to.

The Questions We Get The Most

Pricing aside, we wanted to give you the lowdown on Bitdefender, based on the questions we get the most.