Prime Day in October (also known as the Prime Day Early Access Sale) is a brand new event, but Alexa remains the main star of the show. 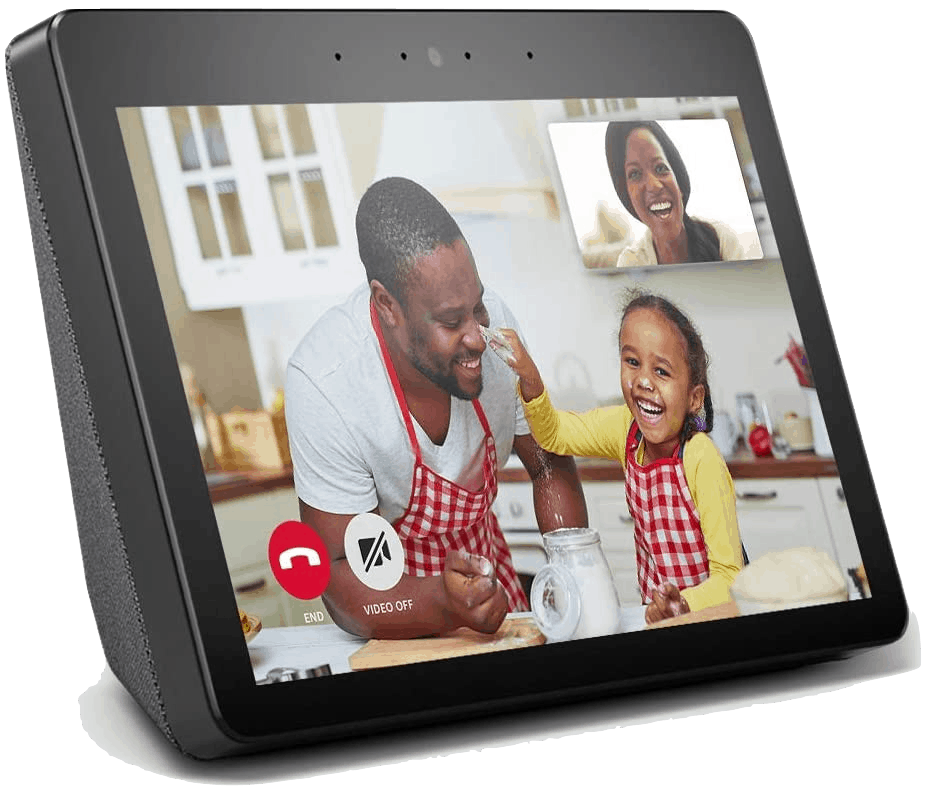 Ever since the first-generation Amazon Echo hit the shelves in 2014, Alexa has been the headliner of Amazon’s annual Prime Day event. Through thick and thin, and even during the pandemic, Amazon made sure to shine the spotlight on its voice assistant every Prime Day.

Well, now that a second Prime Day event of the year is upon us, there’s no question that we’ll see an onslaught of deals on Alexa speakers and smart displays once again.

We’re covering the event to help you find the best Prime Day Early Access Sale deals between October 11 and 12, and this page is all about Alexa devices.

Amazon has been busy these past few weeks, first with the release of the fifth generation Echo Dot at the Amazon hardware event last month, and now with the Prime Day Early Access Sale.

There are plenty of deals to enjoy, from the tiny but powerful Echo Dot to the full-sized Echo Show 15.

You can also find bundled deals that include Alexa products from brands like Ring and eero.

Here are a few examples.

Alexa products offer the best discounts this Prime Day October, so if you’re looking to improve your smart home with the help of Amazon’s voice AI, there’s no better time than now to buy a smart speaker or display.

But how do these deals compare to past Prime Days, and is Prime Day October a better time to purchase Alexa products than the mid-year Prime Day?

The mid-year Prime Day event took place on July 12 and 13, but deals were available as early as the last week of June. The best deals, however, dropped on the actual days of Prime Day.

Based on those examples, it’s clear that now is just as good a time as any Prime Day to purchase an Alexa device. The deals and discounts are mostly similar to the July Prime Day sale, so it’s time to add the Alexa device you’re eyeing to your Amazon cart.

Fun Fact: Wondering what the best-selling Amazon product is? The Fire TV Stick 4K with Alexa Remote was the most purchased item globally during the 2021 Prime Day sale.1

A Guide To Amazon Echo Devices

Amazon’s Echo lineup is expansive, and the key to getting the best Prime Day Early Access deals is familiarizing yourself with every device in the Echo lineup. Here, we’ll help you pick the right Echo devices to buy.

The Amazon Echo is the original smart speaker from Amazon. Older generations have far-field microphones and speakers with Dolby processing. Newer models, however, offer so much more, including the ability to function as a hub for Zigbee smart home devices. The fourth generation Amazon Echo also features a round design, unlike earlier versions that are cylindrical.

The Amazon Echo is best placed in communal areas where its high-quality speakers can be best utilized, such as in living rooms. The older Amazon Echo versions are no longer offered. Only the fourth generation Amazon Echo is available, currently priced at $99.99.

The Echo Dot is the smallest smart speaker from Amazon. While its audio is not as impressive as the Amazon Echo, it still boasts good-quality speakers. The latest Echo Dot model is the fourth generation Echo Dot, but there are also other Echo Dot models such as the Echo Dot with Clock we reviewed, which doubles as a smart alarm clock, and the Echo Dot Kids’ Edition.

FYI: During the recently-concluded Amazon hardware event, the ecommerce giant announced a flurry of new devices, including the next-generation Echo Dot family. One notable upgrade, besides the improved speaker, is the built-in mesh capability, making it possible to use Echo Dots as mesh Wi-Fi extenders in conjunction with eero routers. The new Echo Dot speakers are now available for pre-orders.

There are also other Echo devices designed for specific purposes, such as the Echo Frame, Echo Flex, and Echo Studio.

Pro Tip: If you don’t see a deal you are looking for, don’t lose hope! Try again on Black Friday and Cyber Monday Echo deals.

The Prime Day Early Access Sale is a welcome addition to the list of sale events this year. We don’t know if it will be back again next year, but what we do know is that it’s as great an opportunity as any other Prime Day event to buy Alexa products at discounted prices. Don’t miss it!