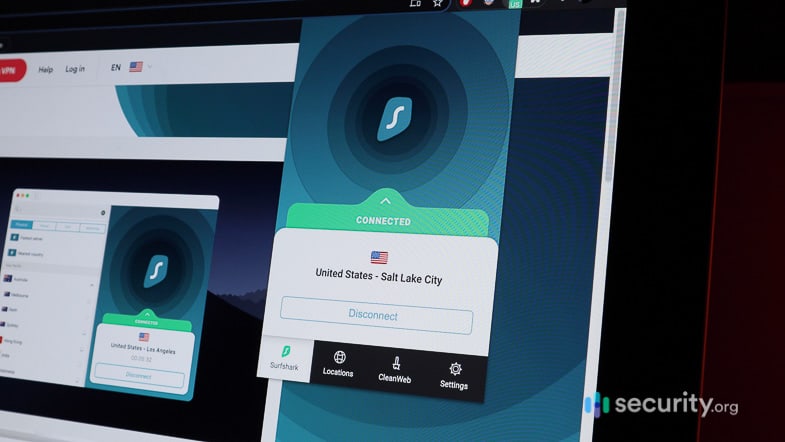 Surfshark is one of the best VPNs around. It’s competitively priced, and it offers security features that not many VPNs out there can match. Let’s see how much we can save from Surfshark’s Black Friday 2022 deals.

Surfshark’s Black Friday deals have been available since the first week of November. According to the countdown timer on Surfshark’s website, the sale will end on midnight of November 25.

So, what is Surfshark’s Black Friday 2022 offer? Two months of free VPN if you buy a two-year Surfshark subscription. Take a look below for the pricing breakdown.

Once you factor in the extra two months with the two-year plan, that monthly cost technically drops down to just $2.05 per month. Considering that a month of VPN subscription from Surfshark can be as much as $12.95, it’s a pretty good deal.

You can learn more about whether Surfshark is right for you in our Surfshark review, and if it’s not, don’t worry about FOMO as there are a ton of other VPN Black Friday and Cyber Monday deals you can get in on this year.

If you’re not familiar with Surfshark, you may be wondering what these costs actually get you in terms of features. In a nutshell, Surfshark encrypts web traffic and the IP addresses of connected devices. Doing so keeps digital, personal, and payment information private as we use the internet.

Here’s a little more of what’s included in Surfshark subscriptions, particularly the more advanced features that can further improve your digital security.

FYI: Split tunneling means that you can route some of your traffic to the VPN and some directly to the public Wi-Fi network. This will lower your bandwidth and increase browsing speeds.

Wondering if Surfshark will work on your device? It’s compatible with:

But if you don’t feel like downloading an app for whatever reason, you can also use their browser extensions for Chrome and Firefox.

Note: If you go with one of Surfshark’s browser extensions, keep in mind that it will only encrypt the traffic from your web browser and not from any other web-based apps on your device.

If you’re planning on buying Surfshark this year, now is the perfect opportunity. Surfshark subscriptions don’t go for as low as $2.05 per month outside Black Friday and Cyber Monday.

And don’t worry about buyer’s remorse, as Surfshark has a 30-day money-back guarantee. In other words, you can sign up for the 26-month plan to lock in that extra-low rate, and if you don’t like it, you can simply cancel and get your money back. But if you don’t, you’ll enjoy private internet browsing for more than two years to come.