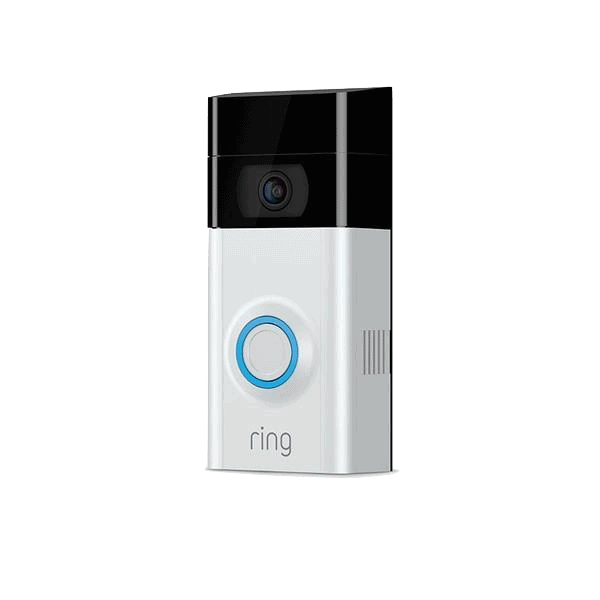 The two-day Prime Day sales event has officially begun! And the deals and discounts will run until midnight tomorrow (July 13). We don’t have much time left, so check out these deals to find the right video doorbell camera for your home or apartment.

Video doorbell brands are aware that folks use their products to catch and report package theft, which is why a lot of them started to offer deals weeks before Prime Day started. The best deals, however, are the ones that are live now. Here are the best Prime Day 2022 deals we found.

Right now, Blink and Ring have the best video doorbell Prime Day deals, which isn’t surprising given that both are owned by Amazon. Arlo and Nest also offer significant discounts, so at least you have options if Ring and Blink aren’t up to your liking. That said, we’ll continue to monitor video doorbell brands — including SkyBell, Kangaroo, and Swann — throughout Prime Day to help you select the best deals.

Prime Day is usually a great time to bolster your front door security with a video doorbell. Case in point: Last Prime Day, we saw these deals from some of the top video doorbell brands.

Note: Ring gets a lot of attention every Prime Day ever since Amazon acquired the video doorbell company. Year after year, they’ve put out the best Prime Day deals. However, it’ll be interesting to see the deals from Ring’s top competitors, particularly Nest. We reviewed the new Nest Doorbells earlier this year and we were impressed.

Unfortunately, some of the doorbells we love aren’t on Amazon. The Vivint Doorbell Camera we reviewed, for example, is exclusively offered by Vivint.

If your selection doesn’t have Prime Day deals or isn’t on Amazon, look for doorbell camera Black Friday deals instead.

While you’re at it, you may want to check out some Prime Day security camera deals. Adding security cameras can help in monitoring not just your front door but other intrusion-prone areas of your house, both indoors and outdoors.

What To Look For in Doorbell Cameras

New to doorbell cameras and not sure where to start? Although they may seem overwhelming, they’re not super different from a regular outdoor camera.

As more and more companies announce their Amazon Prime Day 2022 deals, we’ll keep this page updated so you can plan out your savings. But if you’re not sure which video doorbell is right for you, check out our guide of the best video doorbells, all of which we’ve hand-tested.