Bolster your home security with security cameras and save money while doing it on Prime Day 2022. 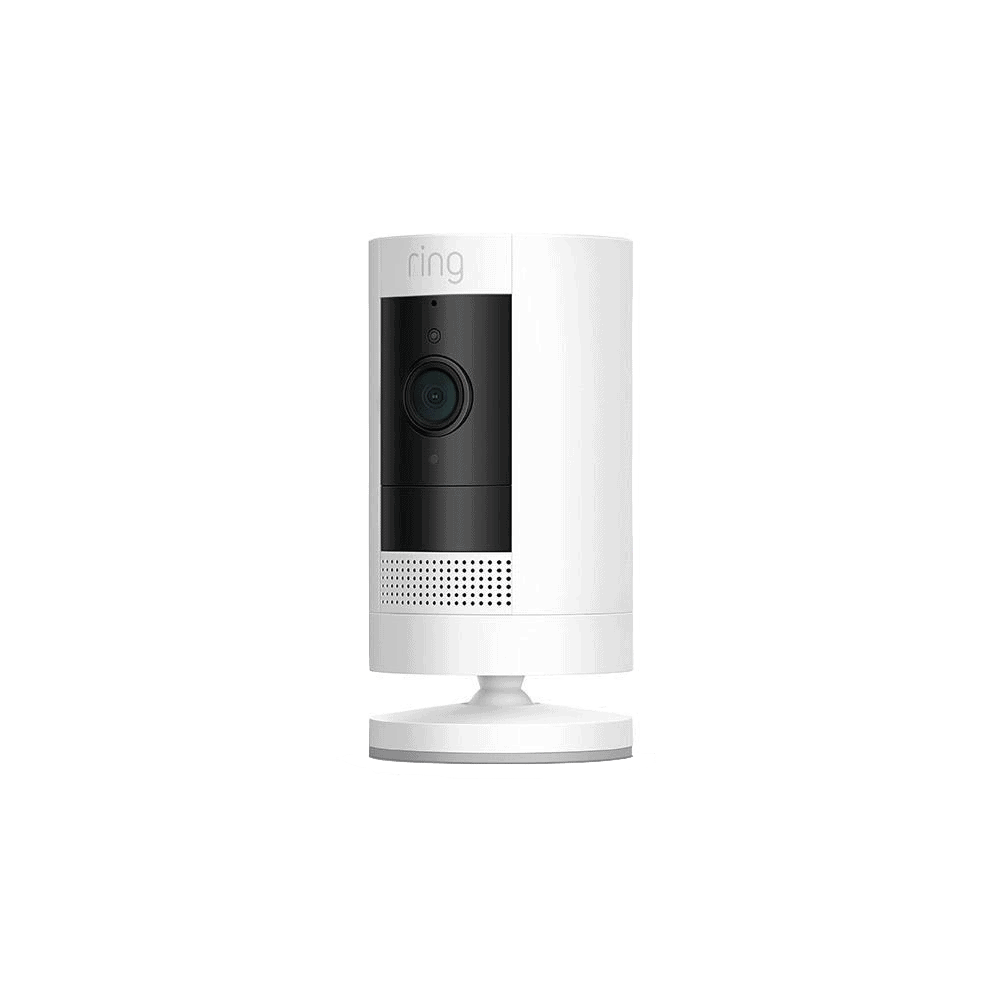 If you’re currently in the market for a home security camera or even an entire camera system, you’re in luck. Amazon’s two-day sale event known as Prime Day is officially here, and we’re already seeing some of the best deals of the year on security cameras.

Whether you’re after a specific camera brand or looking for the biggest discounts, our Prime Day 2022 coverage can help you get the best value for your money.

Prime Day is an Amazon Prime-exclusive shopping event, so it stands to reason to look to Amazon-owned security camera brands for discounts. We’re talking about Ring1 and Blink2, both manufacturers of affordable but reliable security cameras that integrate well with Amazon’s Alexa voice assistant.

Those aren’t the only brands with discounts, however, this Prime Day 2022. Just like in previous years, we’re seeing deals on brands like abode, Arlo, Google Nest, Lorex, and more. Although we’re not counting on every security camera brand out there to offer discounts, we’re monitoring things closely to help you hunt down the best security camera Prime Day deals.

Pro Tip: To get the most out of your smart home security cameras, use them with smart speakers like the Echo Dot or smart displays like the Echo Show that have built-in voice assistants such as Alexa and Google Assistant. That way, you’ll be able to command your cameras using your voice alone. Every Ring camera works with Alexa, for example.

We created this section as a living, breathing compilation of the Prime Day 2022 security camera deals. We’ll keep this list updated as new information becomes available, so come back until midnight July 13 for the latest scoop.

Keep in mind, some of these deals are not officially Prime Day deals — some brands just want to ride the Prime Day wave with deals of their own. Also note that these deals may come and go throughout Prime Day, so it’s always best to act fast when you see deals that you like.

Note: Even though Prime Day is an Amazon-exclusive event, some brands announce deals on their websites that coincide with Prime Day. It’s a good idea to check a brand’s website to see if they have any other deals available on Prime Day.

Second to Black Friday security camera deals, Prime Day deals on security cameras offer a great way to save on smart home security. But before you buy a camera on a whim, do some research; we have dozens of security camera reviews on our website, so take advantage of our hands-on testing!