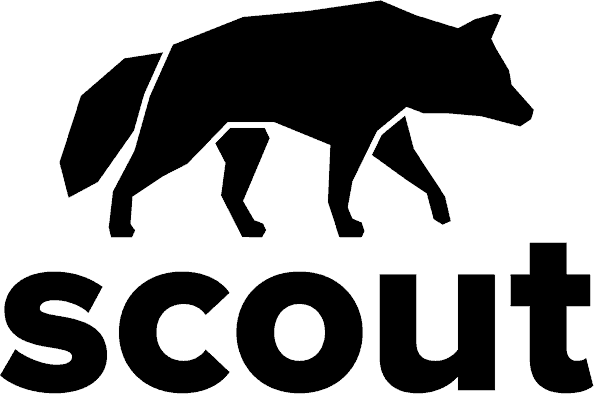 If you live out in the country, far away from your nearest neighbor, protecting yourself against anybody wishing you or your family harm is a must. Luckily, anybody looking for the best rural home security systems is spoiled for choice in the 21st century, and you can rely on a lot more than just a dog and your neighbors to keep you safe.

Of course, some systems do a better job than others depending on what you need them for. However, there are two contenders that do a fantastic job for most people most of the time, namely Vivint and ADT. Both offer a range of equipment, including cameras and motion sensors, all arranged through a central hub, and can be made to fit most budgets.

Besides our two top picks, we have selected three others that will be a perfect fit for anybody living out in the country. As not everybody’s situation is the same, we have identified a key area in which each service shines, and which of our five favorites will suit you best in that area.

Of course, the baseline for all of them is that they’ll keep you safe; it’s really just the details that differ. To see what makes each of these systems special, let’s take a look at all of them in detail.

Selecting the best home security system in any category can get a little tricky, but in the cases of the best rural systems, there were a few unique issues we came across. For one, rural dwellings are a lot bigger than the New York apartments we live in, and stand on larger lots. As such, we kept the following criteria in mind when selecting our picks:

If you’d like to know more, make sure to check out our home security systems guide.

Here are a few frequently asked questions we’ve come across while reviewing our home security systems.