With over 1,800 servers in over 80 countries, you can expect fast speeds from Hotspot Shield. 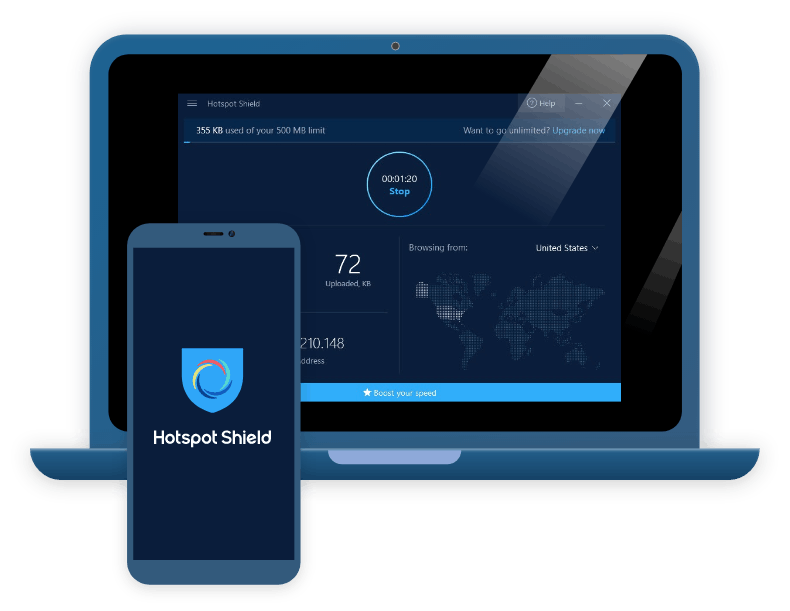 Total security doesn't have to sacrifice speed. Hotspot Shield is a perfect example, with super-fast speeds during our upload and download speed tests.
View Plans
Citations