The Best VPNs for Hong Kong

Whether you live in Hong Kong or are just visiting, we’ll tell you which VPN is right for you. 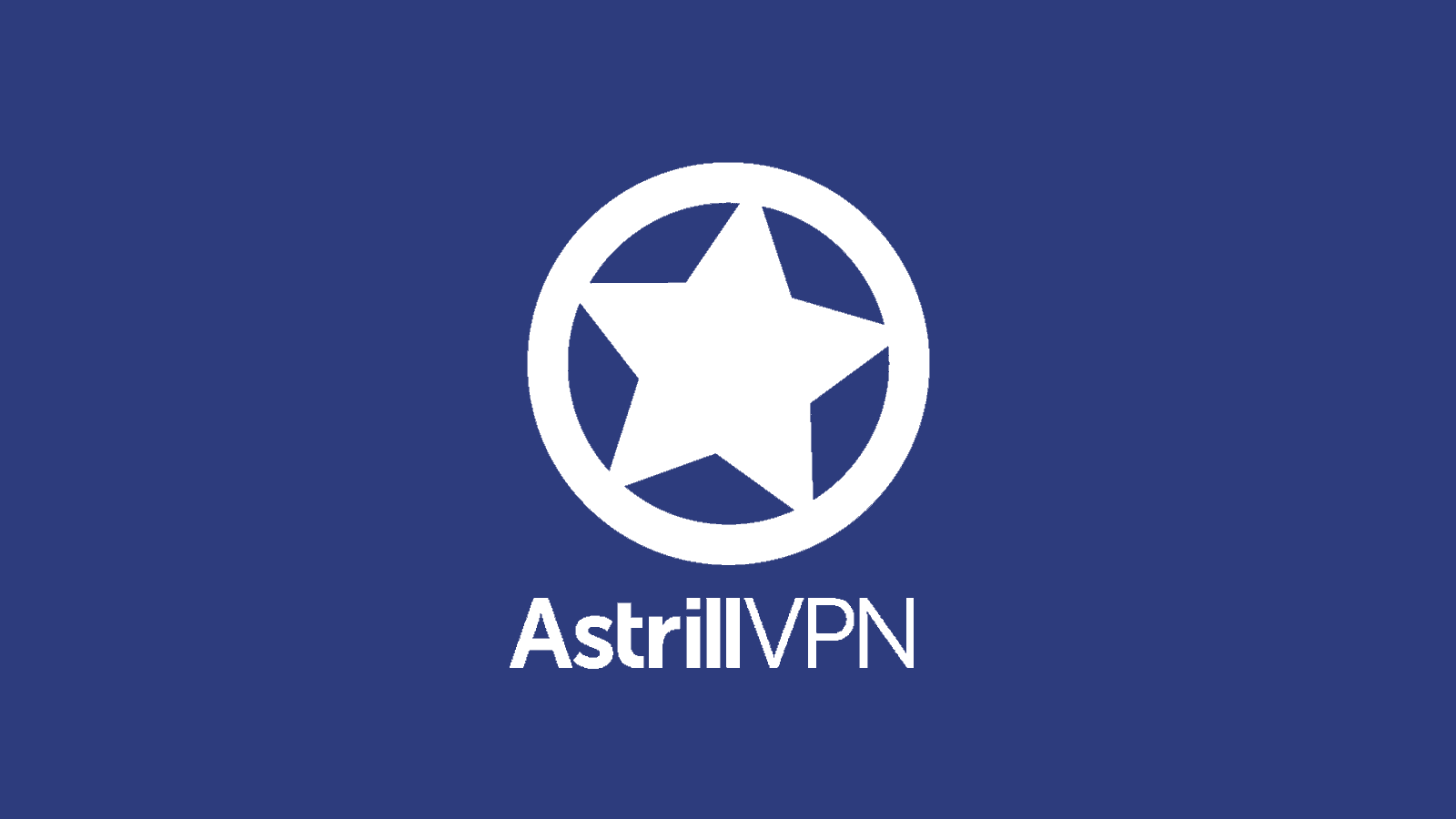 A VPN may be one of the most valuable things a person in Hong Kong can have right now. With the Chinese government exerting increasing control over internet activity, a VPN offers the ability to access websites, watch streaming content, and engage in torrenting without fear of being monitored by the government or anyone else. Which VPNs in Hong Kong offer the best combination of access and security? Read on to find out.

Features We Looked For

Find out how our top two choices stack up against one another by checking out our head-to-head comparison, ExpressVPN vs. NordVPN.

Summary of the Best VPNs for Hong Kong

Comparison of the Best VPNs for Hong Kong

Detailed List of the Best VPNs for Hong Kong

Any “best” list is only as good as the work that went into it. That’s why we take our evaluation process seriously, subjecting each and every product we write about to a thorough and lengthy evaluation. In this case, we were looking at VPNs, which meant that we had some very specific qualifications in mind. We tested speeds, double-checked security, read through lengthy privacy policies, experimented with available features, and compared prices. Of course, since this list is all about Hong Kong, we also took into account exactly how many servers each company maintains in the country.

There’s not much use for a VPN in Hong Kong, no matter how secure it is or how many bells and whistles it offers, if it doesn’t have servers in Hong Kong. Local servers ensure we always have a connection and that upload and download speeds will be fast and reliable. As a result, the very first thing we consider is just how many servers a company offers in the country.

Every VPN changes a device’s performance to some degree, but how big the change is depends on the VPN itself. To find out, we run speed tests from Ookla on each VPN, checking for upload, download, and latency speeds. These tests give us raw numbers, but what we’re most interested in is how the speed of a device running a VPN compares to the speed of that same device without the VPN connected.

Different VPNs approach security using their own secret sauce of features (see below). We put them all through exactly the same tests though. First, we run leak tests on each one. What is a leak? Just what it sounds like: spots where the tunnel might be vulnerable to leaking DNS or WebRTC information. We check for DNS leaks using a program at DNSLeakTest.com, while we check for WebRTC leaks using a tool available from ExpressVPN. All the entries on our “Best” list have passed both tests with perfect scores.

Security is one thing; privacy is another. Security means that our data is kept safe and secure from hackers and anyone else looking to do us harm. Privacy, on the other hand, has to do with our ability to surf the web knowing we can’t be spied on by anyone, including government agencies. The best VPNs are designed to allow us to visit websites, stream content, and download torrents, and to do it all anonymously.

There are a number of components we consider when it comes to a company’s reputation for privacy. First, we look for companies based in countries outside the three major surveillance alliances, Five Eyes, Nine Eyes, and 14 Eyes. A VPN headquartered in a non-member country can’t be forced to turn over user data. More important, though, is a VPN’s privacy policy, the document that tells us just how they treat our information. We prefer companies with strict logging policies that keep only the barest information on us and that never log access information such as timestamps, IP addresses, or records of our web traffic. Finally, though, a privacy policy isn’t worth anything if the company that issues it doesn’t stand behind it. So we do comprehensive web searches to find out just what kind of reputation each VPN actually has for protecting privacy.

As we mentioned above, the most important features of any VPN are the ones that protect our security and privacy. We expect the VPNs on our “best” list to come with kill switches and to use military-grade AES-256 encryption. Beyond these qualifications, we give high marks to VPNs that offer split tunneling, multi-hop technology, and dynamic or dedicated IP addresses.

There are other important features that matter to VPNs, though, features that make the experience of using the software especially easy or productive. We want our VPNs to allow easy access to streaming services like Netflix. We want them to provide handy tools for torrenting. And, we definitely want them to come with strong mobile apps and excellent customer service.

Last, but definitely not least, we consider a VPN’s price. Of course, we all want low prices, but just as important is what kind of value we’re getting for our money. Cheap VPNs, for instance, may skimp on security protocols or may offer such limited features that we’re just as well off not using a VPN at all. On the other hand, not every feature is worth shelling out extra money for. We carefully weigh price against features, looking for companies that offer the most bang for our buck. Generally speaking, we look for VPNs that offer at least five simultaneous connections and that allow us to use the service on an unlimited number of devices. At the same time, we like plans that are $10.00 a month or less and that offer discounts if we’re willing to sign up for longer-term periods.

Still have questions about the best VPNs for Hong Kong? Check out our answers to some of the most common.